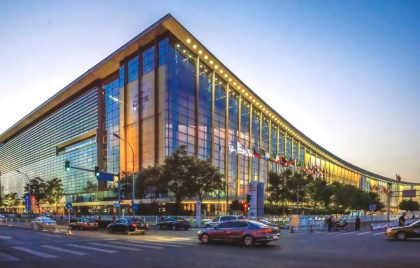 vamtam-theme-circle-post
OICEX will participate next May of a new edition of CIFTIS fair. CIFTIS is the...
Read More 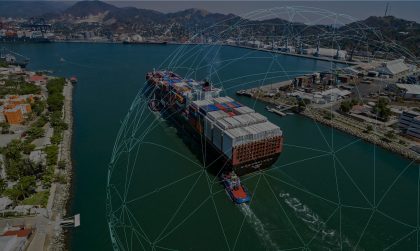 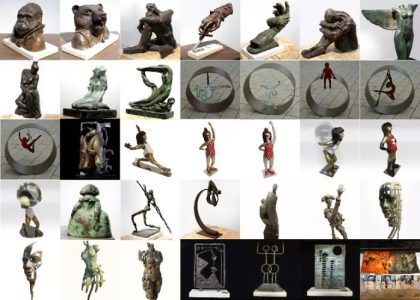 vamtam-theme-circle-post
The president of OICEX will participate on March 26, in Shanghai City, at the inauguration...
Read More


An economist by profession, he has been Secretary of State for Education, Professional Training and Universities culminating a long institutional career as an Autonomous Deputy, Senator and Councilor for Education, Culture and Sports of Castilla La Mancha.

In 2018, Marcial Marín Hellín, was recognized with the Grand Cross of the Order of Civil Merit (Government of Spain).

Law degree: obtaining the title of “ABOGADO”, at the Universidad Santa María, Caracas-Venezuela.

Management, legal analysis and elaboration of Projects in the Public, Private and International Organizations as expert in customs and foreign trade legislation, as well as in the reengineering of procedures, organization and methods.

Current Position:   Regional Manager for the Americas – ASYCUDA World in Latin America and the Caribbean between the Tax and Customs Administrations of the Region and UNCTAD.

Support to the Coordination of the ASYCUDA Regional Center for the Americas: Technical Support in El Salvador, Nicaragua, Bolivia, Venezuela, Puerto Rico, Colombia and Panama.

I led the financial management of indirect costs (Overheads) in Latin America (US $ 490 million). Reporting to the Global Director of the function. Intense working on process improvements and efficiencies with the outsourced team located in India and local finance teams in the region.

I coordinated the financial assessments of productivity projects, portfolio innovation and financial strategic plan of the category (10 years). Category annual revenue in the region US $ 1 billion.

I assumed the company’s General Manager responsibility in Ecuador for 10 months, where I implemented efficiencies in the structure of discounts and commercial conditions, as well as improvements in trade inventory controls (sell in – sell out). Annual revenue in Ecuador US $ 50 million.

I led the integration of teams, processes and systems as a result of the acquisition of Cadbury by Kraft. I guided and motivated the team during the change process, keeping them engaged and oriented to the business. I coordinated the legal processes with the legal area to unify the companies. Ecuador was Kraft’s first legal entity to complete the merger process in the world.

I coordinated with the General Manager of the Cluster, the improvements for the recovery of the business in Chile. I performed improvements in administrative controls and processes. I reformed the structure of discounts and commercial incentives. After these actions, Chile moved from a position of financial loss to a profit of + 5% in the first year. The collection days went from 120 to 60 in the first 10 months after I started my assignment as a finance Manager.

I led the standardization and integration of financial planning (P&L) processes for the 10 countries in the region. I centralized the financial analysis processes of innovation of whole Region with the team of Brazil allowing excellence in decision making process and accurate comparisons among markets. In addition, I led the market review agenda of each Country leadership team with Regional Directors.

I supported the Due Diligence process of the confectionery division of Pfizer (Adams) during the offering process to be sold, and right awya I led the integration team of the processes and reports according to new owner requirements (Cadbury PLC).

Coordinator for Central America and the Caribbean

Inspector and Deputy Director of the  Directorate-General of Customs (DGA); Project Coordinator  IDB-AID-AIRD Industrial Links; Customs-Ports Sector Coordinator of the  Inter-American Committee on Ports of the Organization of American States (CIP-OAS); External Consultant  of the Regional Centre for Latin America of the United Nations Conference on Trade and Development (UNCTAD); Assistant Director,  International Trade Advisor  and Director of International Purchasing at  the National Institute for Price Stabilization (INESPRE); Deputy Director General of the Directorate General of Civil Aeronautics/ IDAC; Secretary of the  Civil Aviation Board of the Dominican Republic; Maritime and Air Advisor of the  Ministry of Economy, Planning and Development / Office for transport reordering (OPRET); President of the  Integral Centre for Foreign Trade (CICE) and the Specialized Centre for Foreign Trade (CECOMEX).

Guest Speaker in different Business and Academic Associations in the United States, Latin America and Europe. Coordinator for the Dominican Republic of the Symposium of the Americas, Customs/Trade/Finance. U.S. Customs Service, Department of Homeland Security, DHS.   Miami Florida, USA. Former President and Vice President of the Confederation of Associations of Central American and Caribbean Basin Customs Agents (CONACC).

Author “MANUAL OF THE HARMONIZED SYSTEM”.

Coordinator for the United States